“If you’re a parent, especially if you’re a father, and you’re not outraged—then you don’t have a pulse.”– Mark Crutcher
President of Life Dynamics

America’s epidemic of child sexual abuse is being driven by several factors, one of which is technology. The image most people have of men who prey on underage girls is that of a pervert, in a trench coat, lurking around a school playground. In reality, today’s perverts are far more likely to be lurking around in Internet chat rooms. In addition, children today are much more involved in activities outside their homes and schools than ever before. Our research indicates that girls who are sexually exploited by adult men very often meet their abuser as a result of one of these activities.

If your child has been sexually involved with an adult man, they are at risk to:

It is also known that girls engaged in these illicit relationships often become pregnant and acquire abortions in order to prevent their partners from going to jail. Often, men in adult-child relationships use intimidation and violence against their victims in order to keep them silent. Abortion clinic operators know all to well how common this problem is, and the prevailing attitude may best be described as one of “convenient indifference,” motivated by a financial gain. Thanks to Life Dynamics, there is now irrefutable evidence that school districts, family planning organizations, and sex education counselors are routinely and openly ignoring these state-mandated reporting laws. When this sexual abuse is not reported, underage girls continue to be victimized by adult criminals because these criminals are not caught.

As a parent, there are at least two legal aspects of this situation for you to consider – regardless of how long ago this may have occurred.

First, parents are responsible for the medical care of their child even if they didn’t know about it. Therefore, even though you may be unaware that your child is being given contraceptives, treatment for a sexually transmitted disease, a pregnancy test, or abortion services, you are legally responsible for the costs associated with treating whatever complications might occur as a result. Additionally, you are responsible for the effects of your child’s conduct on others. For example, if your child spreads a sexually transmitted disease you may be held liable despite the fact that another adult helped conceal your child’s sexual activity from you.

Second, every state recognizes that parents are entrusted with the custody and care of their child and that this relationship is entitled to the protection of the law. When a doctor, nurse, healthcare worker, teacher, counselor, or other adult interferes with a parent’s right to direct what he or she believes to be in the best interest of their child, that parent has the ability to seek a financial recovery for any damages resulting from that interference.

Third, all states have mandatory reporting laws that dictate minors cannot consent to sex. It is important to remember that the age of consent is different from state to state. When an adult finds evidence of this, they are required to report it to the state’s designated agency to investigate- it is not for the reporter to investigate. (In some states, every adult is a mandated reporter and in others only certain groups such as teachers, counselors, healthcare workers, etc. fall into this category.) When a minor female seeks treatment or testing for STDs, pregnancy tests, abortions, or birth control- this is sufficient evidence for a mandatory report.

Depending on the state in which the injuries occurred, such an individual or organization could be held legally responsible for:

If an individual or organization is found liable for one of these actions, depending on the jurisdiction, both the underage victims and their parents could be awarded financial compensation for:

If you are the parent of a child who has been sexually exploited by an adult, then call Life Dynamics at 940-380-8800 to find out about your right to pursue the prosecution of civil causes of action against a healthcare provider, clinic worker or “family planning service” for failing to report this abuse.

If your underage daughter was given any of the services listed below, and you were not told about it beforehand, we strongly encourage you to contact Life Dynamics as soon as possible.

Please respond even if (a) your child was assisted in securing these services by another adult such as a friend, relative, doctor, nurse, healthcare worker, teacher, school counselor, etc., or (b) the event occurred in a state which allows these services to be legally provided to minors without their parents knowledge. 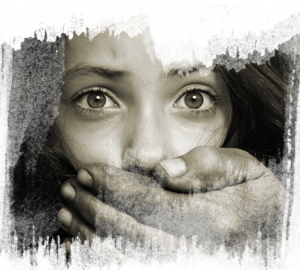 LEARN HOW TO FIGHT BACK 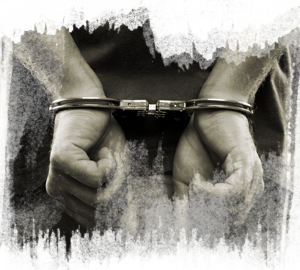 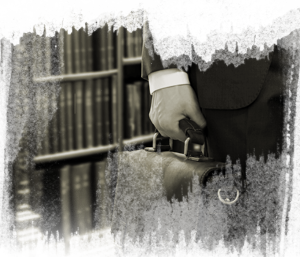 LISTEN TO THE TAPES